SUNDAY! Catch up on Chaos in The Kitchen EPISODES!

New to Chaos in The Kitchen?

Road Trips..Punk Rock..Shenanigans... AND FOOD! Arlene VandenHammer will take you into the punk rock world while doing recipes from famed Punk rock cook book , Chaos in The Kitchen by Willy Jak from the Dayglo Abortions and Chad Persley.

It's Sunday,what better time than to catch up on or watch Chaos in The Kitchen Season one! We have had many fucking awesome bands and artists. PLUS our Host Arlene Vandenhammer is totally hilarious and rad! ALL 11 EPISODES ARE BELOW!!

I would also love to say thanks to all involved and everyone who has been supportive of our project.MUCH LOVE AND GRATITUDE XOXOXOX
Here's our Facebook and Instagram! Follow us there! 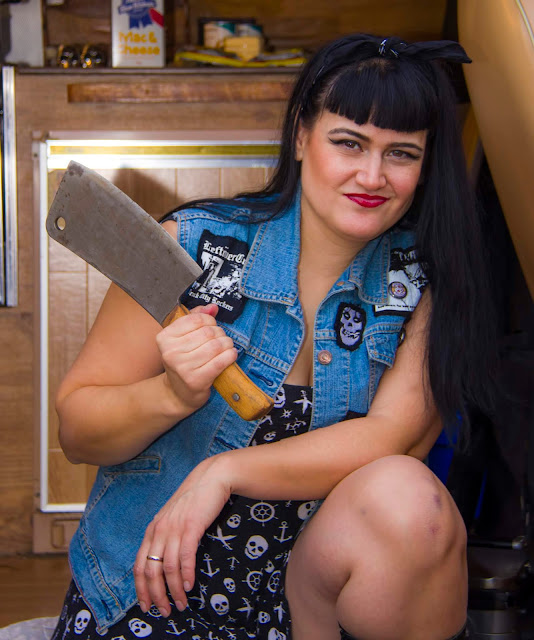