While it seemed like a shit year for some people but I can honestly say it was one of my best. I completed Out of My Skin and I was able to attend a bunch of cool festivals. The best thing I love about attending is the super creative people you meet. I was able to go to London,Ontario with Spud and Deb which was a total blast! San Diego Seattle and Portland as well. 3 screenings I attended in my home city of Vancouver. Entering the New Year with a music video will be a total blast since it's my first. Life has been great over the last couple years and this year end has also lifted a burden off my conscience. I wish a very amazing and creative New Year to all my friends and family. Never give up on dreams and go after what you want. Your the only person that's stopping you... GO KICK ASS!!       Much Love from Nadine xoxox 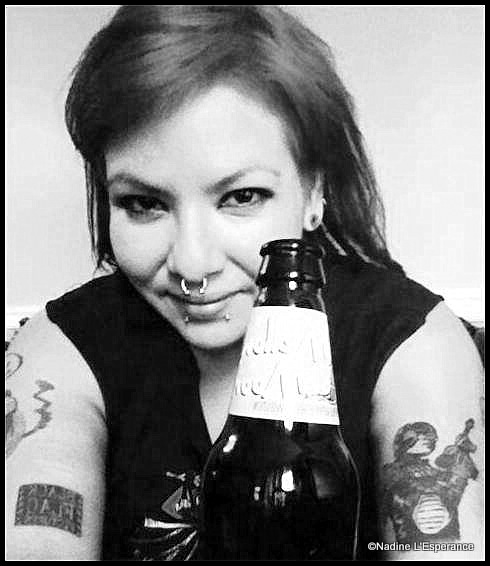 *Update* Out of My Skin

As some of you know I completed my latest film,micro short Out of my Skin.It was finished February 1/2016 with a 2:43 minute run time.I had this idea come to me while sitting in the dark outside drinking beer and having a cigarette.I never expected it to catch on so quickly right away.
"This new micro short by underground horror filmmaker Nadine L'Esperance sees a young mother going to horrifying (and darkly humorous) extremes in her quest for a little leisure time before here screaming kids and deadbeat husband literally make her crawl out of her skin." 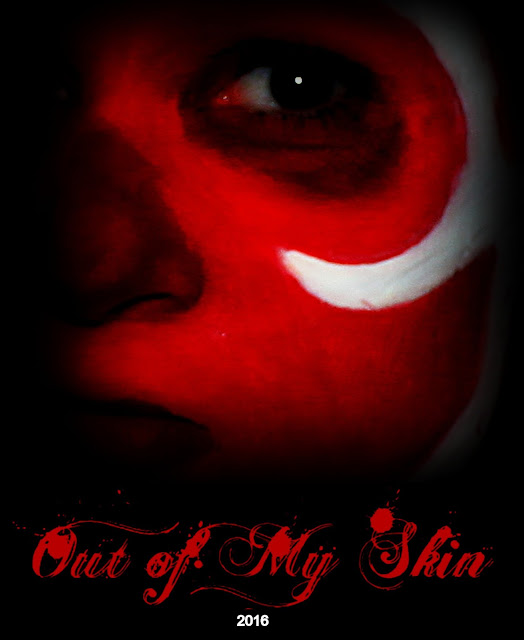 It had its first screening at Vancouver Bad Ass Festival February 21st.They managed to squeeze me in which was totally awesome!Thanks to Festival Directors David Aboussafy and Marc Boily. 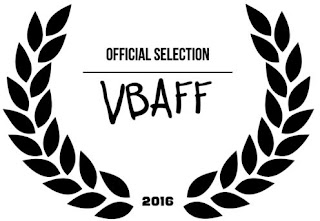 On February 28th it screened in Scotland at the wonderful Jennifer's Bodies Festival run by Festival Director Jennifer Cooper.Thank you! I was pretty stoked to have this happen within the same month of its completion.

The most recent one I attended was Northwest Horror Show in Vancouver,BC.Excellent event which I wish I could have stayed all weekend but hotel costs.Thanks to Festival Director Shane Burzynski for being awesome! I had almost my entire cast and crew there! 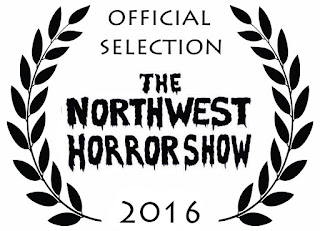 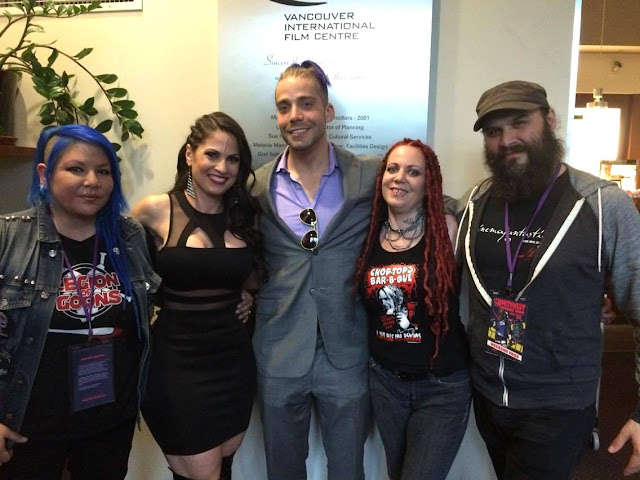 Over the last couple of months it has been accepted to many upcoming festivals,which I can't be more pleased of.World Horror Con  Seattle Crypticon  Sick 'N' Wrong Film Festival  PDXtreme Festival Cinemafantasique 2 and last but not least Shock Stock I'm super excited to say that including myself two others from my crew,Trevor "Spud" Hagen and Deb Graf of Graffenstyne Design's, will be travelling out to London,Ontario May 26th-30th for this event of mayhem and greasiness that is Shock Stock! 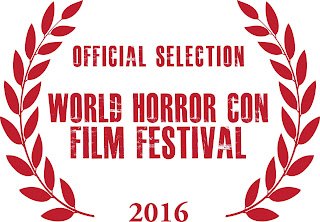 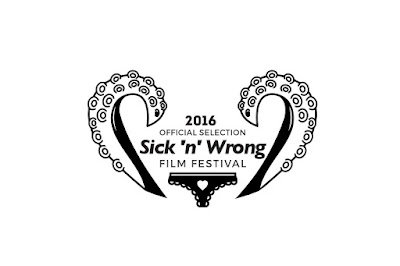 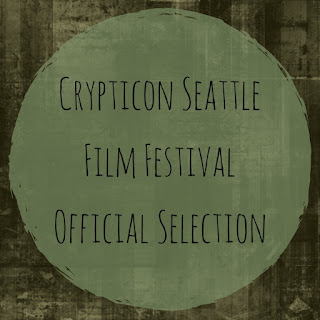 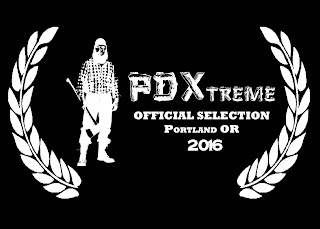 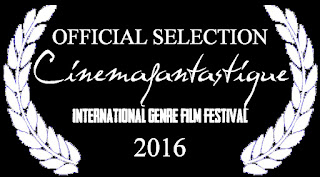 I have been so fortunate to always have the best people work with me on my films.I can't possible thank them enough for their hard work and time.I love you all! xoxo.
So this concludes my long winded update as to where the new film is at.

You are all my rock stars!