AMAZING!!One of the many words I can call my weekend at the Montreal Comiccon!!I was working at the BLACK FLAG TV table with some of the nicest,coolest people ever!I flew in from Vancouver to Montreal for a week!I'm no blog expert or writer but here's a small look at the Black Flag TV table at the Con which attracted 32,000 visitors!!!Enjoy! 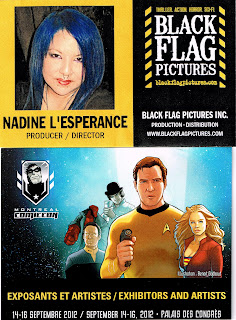 First I met Sv Bell owner/operator of Black Flag, he is also a horror director himself with CRAWLER being his latest feature.He brought me inside the con to the table where I got to meet Dany Dagenais yet another director who's film FRESH MEAT was also in the Montreal Horrorfest.I was lucky to be able to get to meet Deke Richards the star of CRAWLER and get his autograph too!None other than Adrian Garcia Bogliano hung out with us at the table for the day signing autographs for fans.Another horror director with many sick films under his belt. 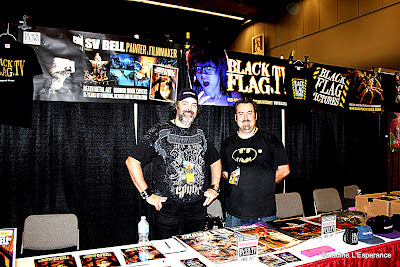 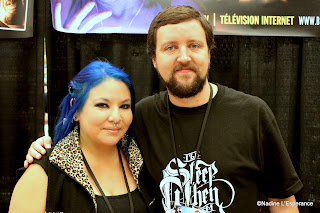 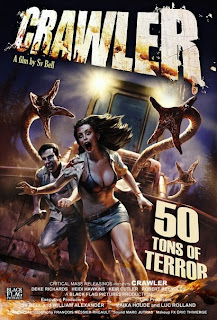 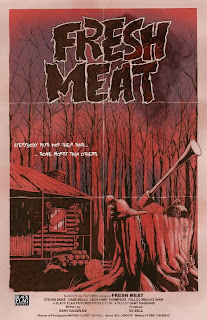 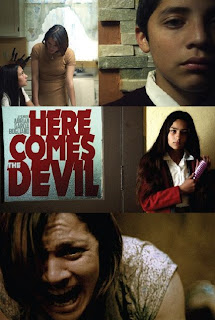 After the first night we had dinner with director Syl Disjonk of Ethereal Chrysalis,which was also in the Horrorfest.This movie is one visual treat of awesome!!!Make up by Eric Thivierge and Remy Couture.A must see at a Festival near you. 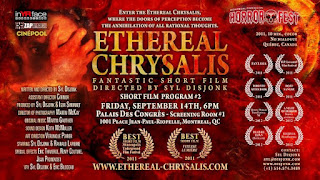 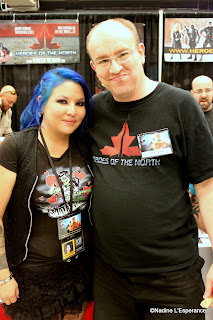 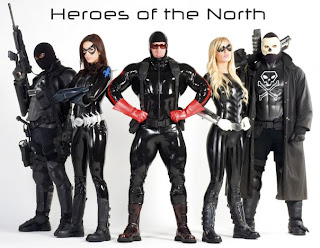 One of the hilarious highlights of the Con was when Tom Savini asked Dany to let Remy Couture know he was looking for him.High fives ensued after that.I managed to ask Mr. Savini to do a video for Black Flag and he did!!

There are many people I met in Montreal that my page would be huge!!There were also the girls from Black Flag, Lexa and Marie-Claude...Super sweeties!!Talented artist Justin Peele of Goreous Horrors Entertainment.Jean-Marc Douville of Happy Robot(J.M. Douville) Jordan St-Louis from L'Hotel 54
to name a few.

So it was the world premiere of my short film Madame Soleil's Tea Party at the Montreal Horrorfest.Super exciting stuff.But due to a room mix up/program screw up, I missed half of my premiere..Boo-urns to that.Disappointed but never discouraged.My whole Comiccon experience will be remembered as one of the best things in my life.I am now a promotions assistant at Black Flag TV!!You can watch my short if you missed it.It's a good bloody laugh.


Now for the last bit.I've heard of The Orphan Killer quite a bit even before I knew they would be at the Comiccon.To my delight they were situated across from our table!!How rad is that?? Matt Farnsworth Diane Foster and TOK let us get a few pictures with them.They also did a Black Flag promo video,great people,right? 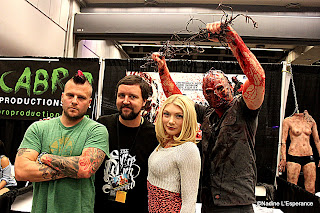 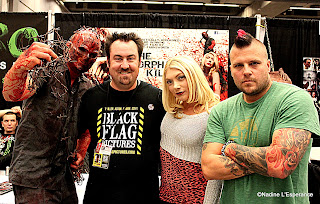 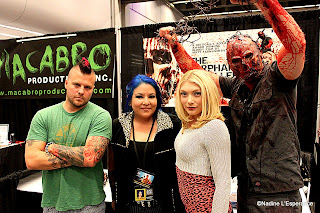 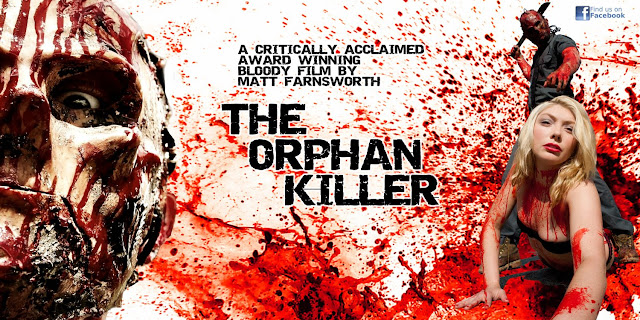 Now check this pretty gem out!!Thanks so much Matt for allowing me to put this up.You can watch The Orphan Killer for a mere $2..Seriously,not joking!!It has a super high def version you can watch and it's crystal clear.The audio is good too.How could you not watch and love a slasher flick that has been banned in Germany?